Color or Colour? Spelling as a Political Act 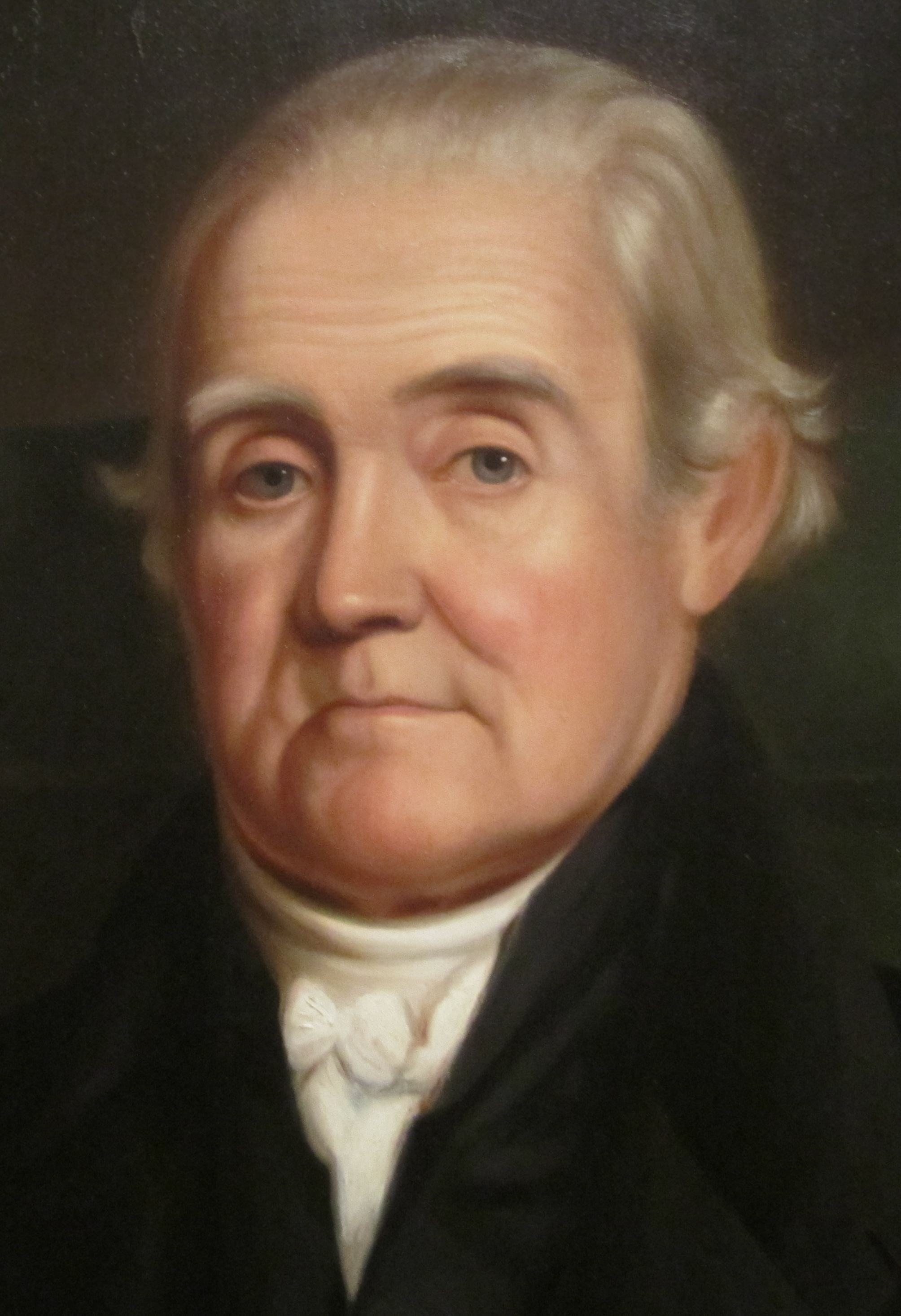 If you’re an English learner, you may be annoyed  at (bothered by) the differences in spelling in American English and British English.

We Americans use “color” and the British use “colour.”

You might think that these differences have simply come about (resulted) naturally over time, but in fact, the changes were intentional (done with intent; not an accident) and largely political.

Noah Webster was probably the biggest influence on how Americans spell today. Webster was a fascinating (very interesting) man. Most Americans know him for his dictionaries. He published his first dictionary in 1806 and later published An American Dictionary of the English Language in 1826.

In fact, the name “Webster” is today synonymous with (has the same meaning as) dictionaries to many Americans. (The Webster dictionary is published today under the name of Merriam-Webster.)

Webster lived between 1758 and 1843, and took part in the American Revolution (the war to become independent of Britain). He knew two of the great heroes of that revolution, George Washington and Benjamin Franklin. In addition to being a dictionary writer, he was also very political.

He wrote essays, letters, and pamphlets (short printed documents) that expressed his views about the need for the American colonies to break (separate themselves) from Britain.

He believed that a part of that break should be to establish an American brand of (type of) English. He thought that American children should learn from American books, not British ones.

Webster published A Grammatical Institute of the English Language, which included a reader (with short texts), a grammar book, and a speller (a list of rules on how to spell words, including word lists). Webster made many changes to spelling in his speller because he thought that British English spelling had been corrupted (changed in a bad way) by British aristocracy (highest class of people in society).

Webster wanted to standardize (make consistent by following rules) the spelling of English and simplify it (make it easier). The speller was later renamed The American Spelling Book and was widely (frequently) used by teachers around the country. It was later known as the Blue-Backed Speller.

It was through Webster’s speller and his dictionaries that American children learned American spelling, so that “theatre” became “theater,” “aeroplane” became “airplane,” and the last letter of the alphabet came to be pronounced “zee” instead of “zed,” as the British still do today.

In the end, politics played a big role (was a large part of the reason) in the establishment of American English.

Who knows how English spelling will change when California secedes (withdrawals officially) from the United States and forms its own country?

P.S. Don’t confuse Noah Webster with another famous American, Daniel Webster. They were not related (not of the same family). Daniel Webster was a famous lawyer and politician in the 19th century, and also the topic of this short story sometimes read in American schools.

6 Responses to Color or Colour? Spelling as a Political Act