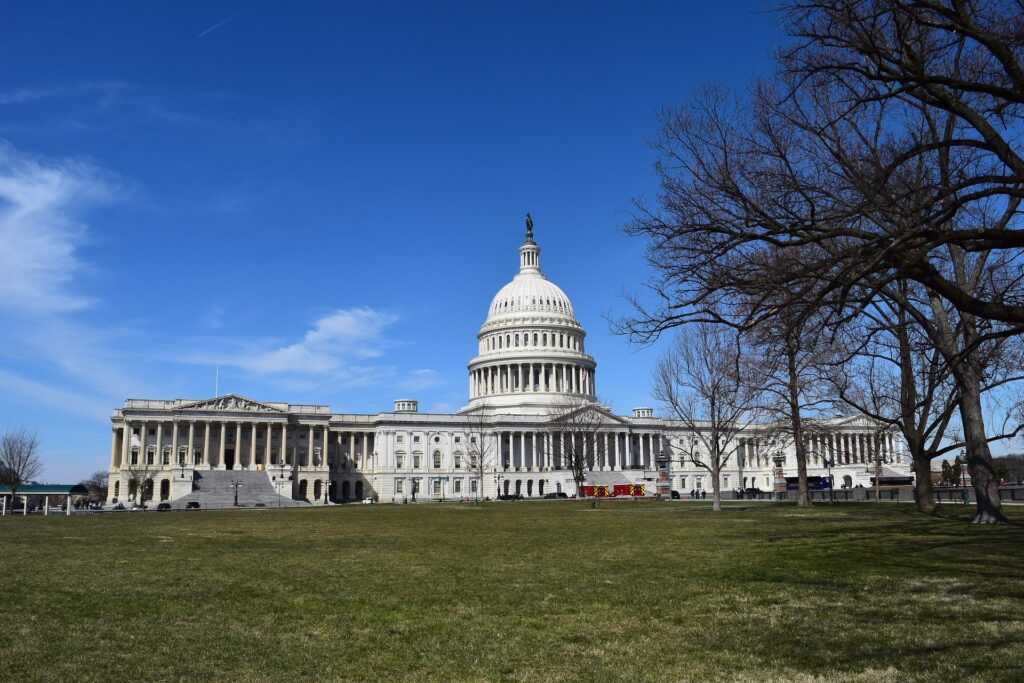 Because America is a relatively new country compared to many nations, many of the names we have for our cities and towns come from famous Americans in the past 200 years.

For example, Houston, Texas, is named after Sam Houston, who was a very important political figure (person involved in politics) in the history of Texas in the 1800s. (Learn more about Houston in Cultural English 215).

Many other American cities are also named after important historical figures (people in history).

Washington is also the only president of the U.S. who has a state named after him as well.

If you guessed “Washington,” good work!

Seattle, Washington, is another city named after an important historical figure.

The city was named for Chief Seattle, a leader of two Native American tribes. He was a prominent (important and famous) leader who wanted to have a peaceful coexistence (living together) with the white settlers (people who move to an area, usually with few other people living there).

The word “new” got added to these place names at times, so we get names like “New York” and “New Jersey” after the English city of York and the island of Jersey.

Some cities were named after religious figures. The city of Los Angeles, for instance, was named after “Our Lady the Queen of the Angels,” another name for Mary, the mother of Jesus, founder of the Christian religion.

Similarly, the cities of San Jose and San Diego were named after Christian “saints,” people who are considered very holy (dedicated or special to God).

I don’t think there is a town named “McQuillan” anywhere in the world (I checked Google Maps just now!). But there is a McQuillan Park in my hometown of St. Paul, Minnesota. The park was named after my great-uncle (my father’s uncle). He was an important businessman in the early 20th century in the city.

I also just discovered that there is a mountain in western Canada (British Columbia) called “Mount McQuillan.”

I had never heard of it before today. I don’t know which McQuillan it is named after, but probably not me.

Maybe some day I will climb it (go up it)!

P.S. Did you know we talk about lots of U.S. states, cities, and famous Americans in our Cultural English series? You can learn more here.