Is Disneyland Really the “Happiest Place on Earth”? 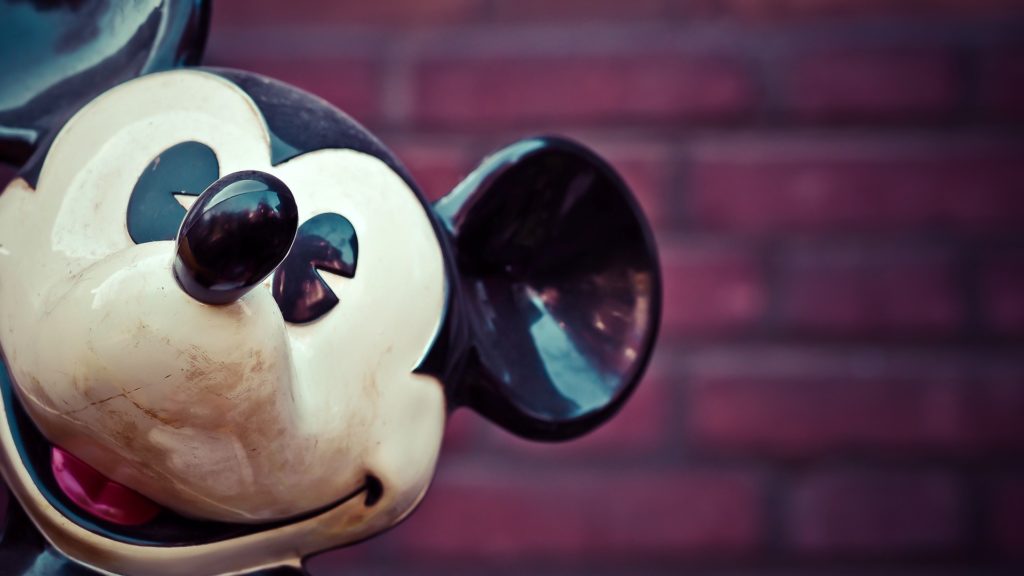 Last weekend I was in the city of Anaheim, California, about an hour from where I live in Los Angeles.

Anaheim is home to Disneyland, which advertises itself as “the happiest place on Earth.”

But according to a new poll (survey; questionnaire) released (published; made available) yesterday, that’s probably not true.

Gallup, a polling organization, asked 150,000 people in 142 countries some questions about both “positive” and “negative” things that they experienced in the past 24 hours.

About 30% of people surveyed said they had some of these negative experiences.

Where are people the saddest?

People in the African country of Chad had the most negative experiences, followed closely by Niger, Sierra Leone, Iraq, and Iran.

But it’s not just people living in countries suffering from war and poverty who have had negative experiences.

Living in the Land of Disneyland doesn’t make you more relaxed, it seems.

But it’s not all bad news. Overall, people’s “positive experiences” are much stronger than negative ones.

Positive experiences included if they smiled or laughed, did something for fun, learned something new or interesting, and felt enjoyment.

Where are people the happiest?

Not in the richest countries of Western Europe and North America.

In fact, nine of the top 10 countries in “positive experiences” are in Latin America (Indonesia also made the list (was on the list)).

Looking to feel more positively about your life? Perhaps you could try moving to Asunción, the capital of Paraguay.