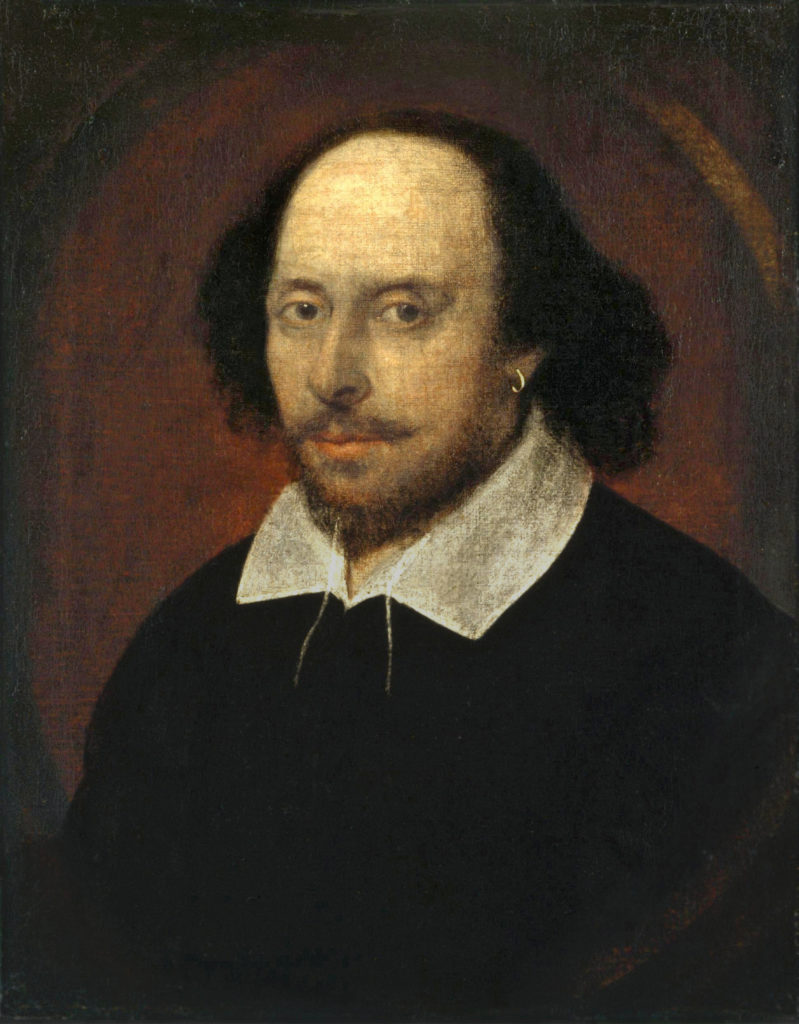 Today is the birthday of the English language’s greatest playwright, William Shakespeare. So it is a good time to talk a bit more about British versus American English.

Spelling can be a major problem for people learning English, and it doesn’t help that British and American English each have different spellings for the same word.

A case in point (example) is the word theater.

In the U.S., most of the time, we use the word theater to mean the place where we go to see movies, plays, and other performances.

In British English, people use a different spelling, switching “e” and “r” at the end of the word to get “theatre.”

However, just to make it more complicated (not simple), sometimes Americans use the British spelling “theatre” as well!

According to some people, in the U.S. “theater” should refer to the building where a play or performance is held, and “theatre” to the play or show itself.

Personally, I have never written “theatre” or made a distinction in spelling between the building and the play itself. But I guess some people do.

The question is why some Americans use British spellings.

One reason is that British English has a high level of status (level of respect) in the U.S. When many Americans hear British English, they think of things or people who are educated, high class, formal, and sophisticated.

Finally, some British spellings are used by Americans to sound old-fashioned (out-of-date) or stately (having a respectable or dignified appearance).

Some playhouses (theaters) use the spelling of “theatre” for their building or group, perhaps to make us think of those positive British associations (connections).

For example, in Los Angeles alone (only), you can see performances at The El Rey Theatre, the Pantages Theatre, and the Orpheum Theatre, among others.

When using this word, I suggest you follow this rule of thumb (general rule): If you are in the U.S. or communicating with Americans, assume that the spelling is theater. You’ll be right most all of the time!