A Fairy Tale for a Princess Not Named Megan 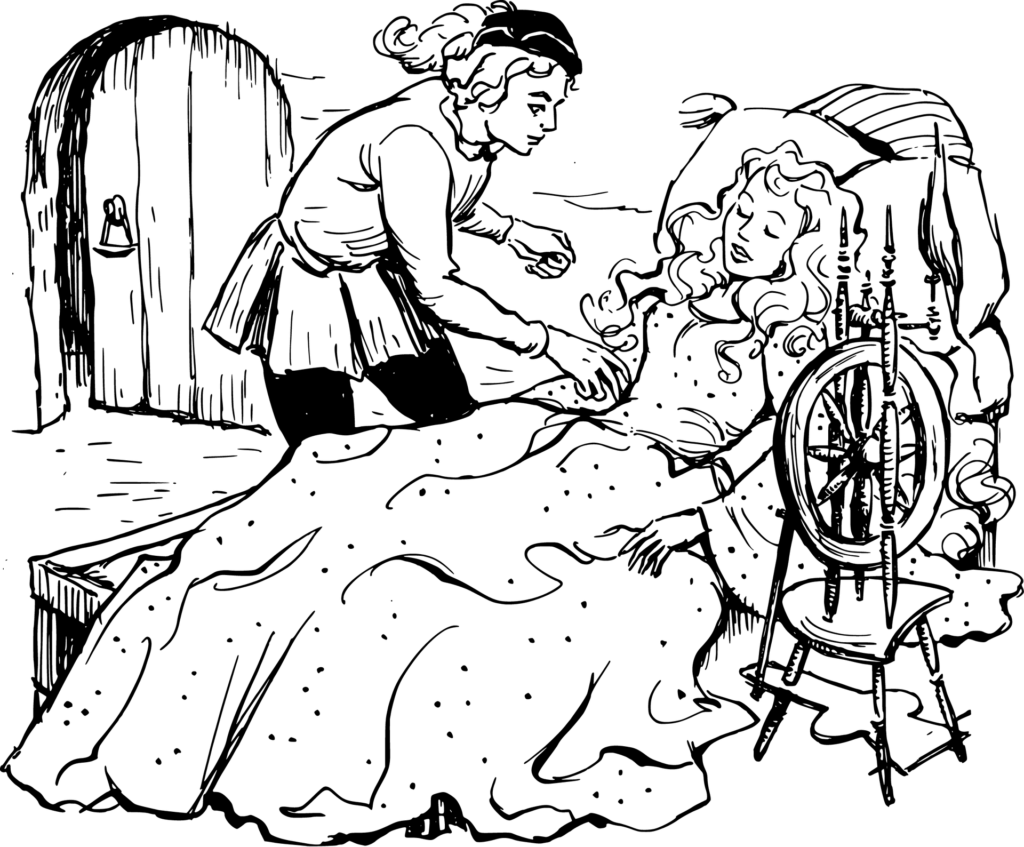 A fairy tale is a story for children about something magical. It always has a happy ending, and many times is about royalty (queens, kings, princesses, etc.).

Some say that the marriage of American actress Megan Markle to Prince Harry of England was a “fairy tale,” a story that now includes the birth of a baby boy.

American children, including I’m sure Markle, grow up hearing fairy tales from their parents and seeing them in movies.

One of the most famous fairy tales is Sleeping Beauty, originally written by the French author Charles Perrault.

But Americans are most familiar with the Disney movie version of the same name.

Sleeping Beauty is a classic (well known; traditional) fairy tale. In the story, three good fairies (magical creatures that can fly) come to bless (say something so that good things will happen) the baby Princess Aurora.

But an evil (bad) fairy curses (says something so that bad things will happen to) the baby.

Her curse is that when she turns 16, the princess will prick (have a small cut on) her finger on a spinning wheel (a machine used to turn sheep hair into yarn) and die (see illustration/drawing).

One of the good fairies uses her blessing to change the curse, so that the young princess will only fall into a deep sleep (very heavy sleep that is hard to wake up from).

The king demands that all spinning wheels be burned and the fairies take the baby away for 16 years.

But it is of no use: On her birthday, Princess Aurora pricks her finger on a spinning wheel anyway and falls into a deep sleep.

However, on that same day, she saw a prince and they fell in love!

When the fairies realize this, they work to bring the prince to Aurora. The prince has to fight against the bad fairy, who turns herself into a dragon (a large animal that breathes fire).

With the good fairies’ help, the prince kills the dragon and the bad fairy and then he goes to Princess Aurora.

As she sleeps, he kisses her. This breaks (ends) the curse.

Princess Aurora wakes up, and everyone lives “happily ever after” (a phrase used to end most fairy tales, meaning that everyone is happy from that time on).

We wish the Duchess of Sussex (Megan’s official title in Great Britain) and her family an equally happy future.

P.S. Much of this post is taken from one of our Daily English Culture Notes. These are part of the 15,000+ pages of English reading available in our Unlimited English Membership. Check it out here.