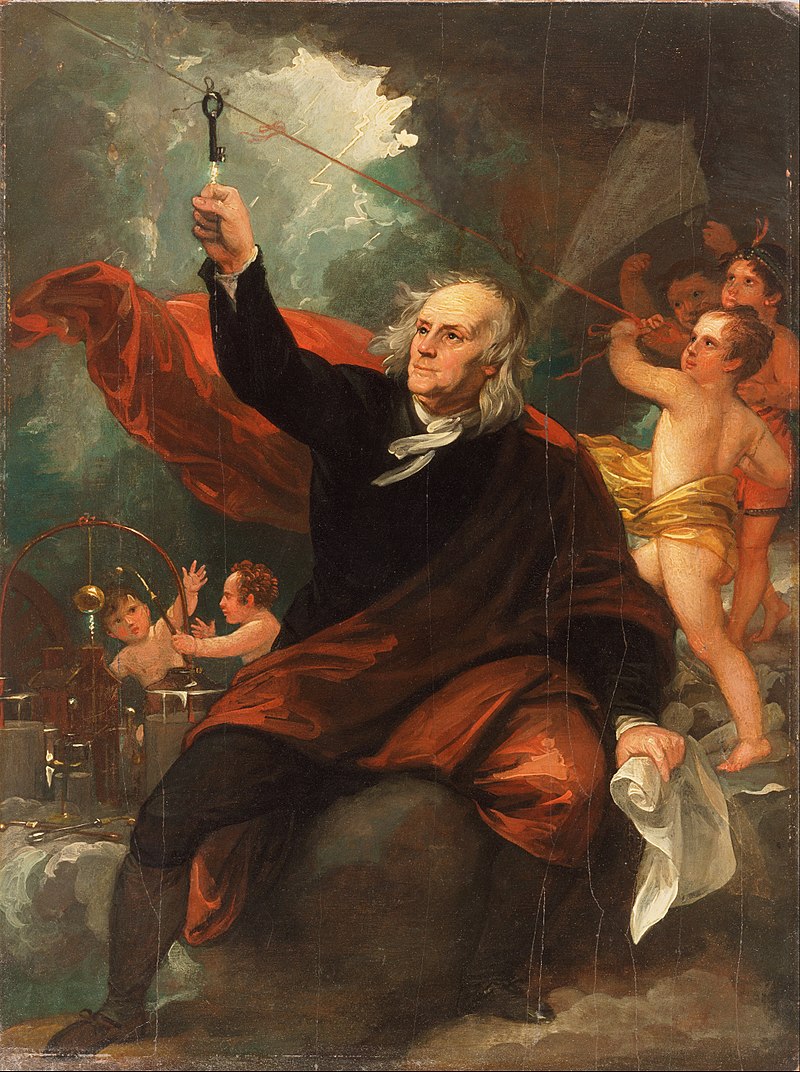 A new year means new plans and new resolutions (promises to yourself to do better).

Here are a few words from Benjamin Franklin to inspire you (make you feel you want to do something). (We talked about him in Cultural English 542.)

“Be always at war with your vices, at peace with your neighbors, and let each New Year find you a better man.” — Benjamin Franklin

To be “at war with” means to work against something, trying to stop it or to defeat it.

A “vice” is a type of bad or criminal behavior. In fact, U.S. police departments often have vice squads, a part of the department that combats (fights against) crimes such as illegal gambling (playing games of chance for money), illegal drugs, and prostitution (selling your body for sex).

To be “at peace with,” as you can probably guess, means not to have problems with other people and having a good relationship with them.

Another meaning of being “at peace with” is when someone has accepted or become accustomed to something that they don’t like or that has had a negative affect on them.

For example, if your daughter decides to marry a man whom you don’t like, it may take some time and effort for you to be at peace with her decision. Even though you still don’t like it, you have accepted it.

And finally, Benjamin Franklin says, “. . . let each New Year find you a better man” (or woman). For something to “find you” means for it be the situation or for something to be true.

Happy 2018! All of here at ESLPod.com hope that the new year finds you happy, healthy, and wise (showing good judgement; making good decisions).