3 Expressions That Don’t Mean What You Think They Mean 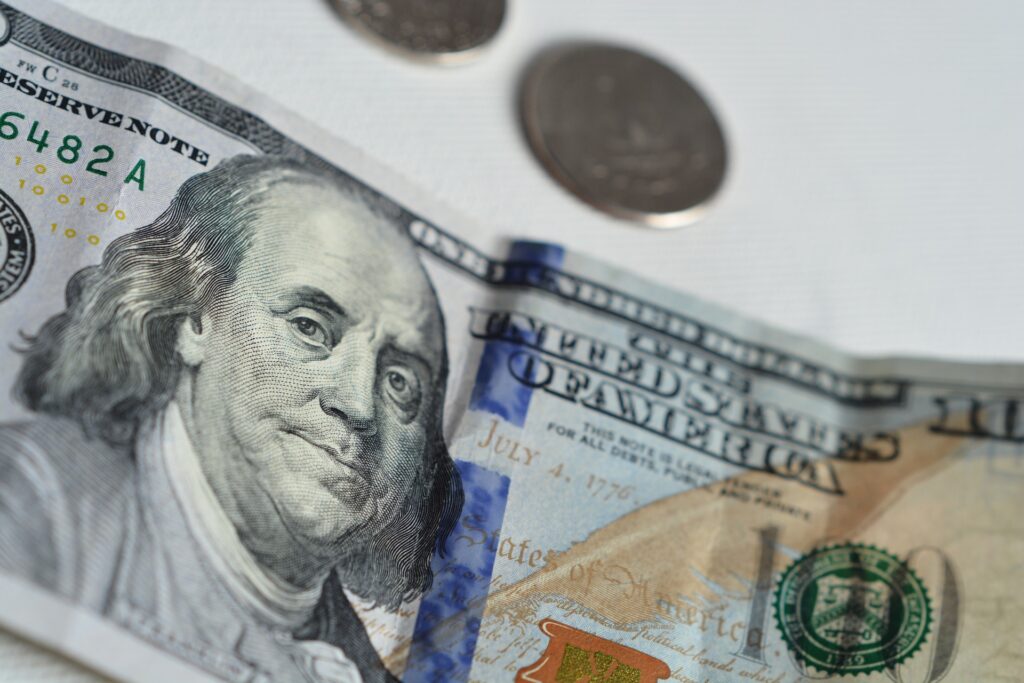 As you know, just learning the meaning of individual words isn’t enough to understand everyday English.

There are many expressions for which simply defining the meaning of each individual word would be misleading (give you the wrong idea).

That’s what an “idiom” is – an expression that is more than the meanings of the individual words.

Case in point (Showing this exact idea) are three idioms that don’t mean what you may think.

A “keeper” is someone who manages or cares for animals. A “zookeeper” takes care of animals in a zoo, a park where different animals are placed in cages for people to see.

A “beekeeper” keeps and cares for bees (an insect that buzzes and makes honey).

But in the expression “he’s/she’s a keeper,” we do not mean he or she keeps animals!

The verb to keep also means to have something, to hold on to something, and that’s the meaning we need for this idiom.

So “he’s/she’s a keeper” means that this person has good qualities and would be a good person for a long-term romantic relationship.

When I brought my girlfriend (now wife) home for the first time to meet my parents, my father said to me, “Son, she’s a keeper.”

It’s a compliment (something nice said about someone) to both you and your girlfriend.

(The next thing my father said was, “Why would a nice woman like her want to be with YOU?!”)

TELL ME ABOUT IT!

Normally, if someone says “tell me about it,” they are asking you to give them detailed information about an event or experience.

But when we say this expression with feeling (strong emotion) and an emphasis on the world “tell” — “TELL me about it!” — we mean that we strongly agree with what the other person has said, probably because we have had that same experience before.

You friend might respond, “Tell me about it! I’ve worked for two weeks without a day off and I’m dead (very) tired!”

TO BREAK A BILL

The word “bill” has many meanings, but the one referred to in this expression is paper money.

To break something is to use force to harm something so that it falls apart into pieces. If you drop a dinner plate on the floor, it will break.

But if you “break a bill,” you’re not destroying or harming a piece of paper money. Instead, you are asking someone to give you smaller bills or coins.

He or she will know that you are asking for bills or coins in smaller denominations (values), such as 10 $1 bills and one $10 bill.

Things aren’t always what they seem (appear) and that’s certainly true of English!

P.S. For more explanations of “tell me about it,” see our Cultural English 39 or Daily English 460 – Working in a Bad Economy.

For more about the word “bill,” see our Daily English 191 – Changing Money.

Even better, to get all 1800+ Daily and Cultural English lessons as part of our Unlimited English Membership here.

P.P.S. Like this short English lesson? Get a FREE sample lesson (no money needed) – SIGN UP BELOW!