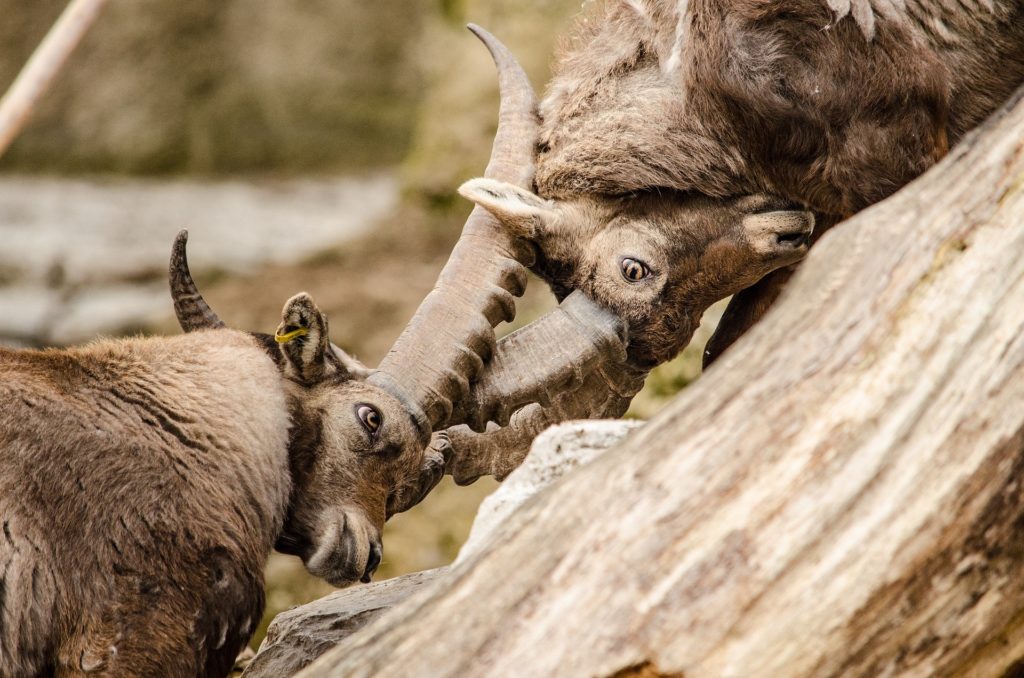 If you’ve been following (reading or watching) the news, you know that the United States is currently involved in a “trade war” with China.

Trade is the business of buying and selling.

International trade is trade between two or more countries.

So we are talking about what is allowed to be imported (brought into to sell) and exported (sent elsewhere to sell) and under what conditions.

A trade war isn’t a physical attack or conflict. It is when two countries decided to “punish” each other with what are called tariffs.

Tariffs are taxes, or amounts of money paid to the government, that an importer needs to pay to bring goods (items for sale) into a country.

Sometimes countries use tariffs to protect their own country’s companies from competition.

However, importers who have to pay tariffs for goods from China will just increase the price of those items when they sell them here in the U.S.

In other words (to put it in another way), consumers (those who buy things from companies) are the ones who really pay for these tariffs.

A country may also use tariffs to punish another country for some political or economic action it doesn’t like, even if it has nothing to do with trade.

Now back to the headline: “Trump’s tit-for-tat trade war with China escalates again.”

For example, if your office mate (person you work with) takes your coffee cup one day because she forgot her own at home, you might decide to take her pens from her desk in response to “punish” her for what she did to you.

Another word for tit-for-tat is retaliation. To retaliate means to hurt someone else who has already hurt you.

If something escalates, it means that it increases or becomes worse or more serious, very quickly.

Let’s say your neighbor criticizes your new car. You are angry, so you respond (answer back) by saying that you think his wife is ugly.

Your neighbor then punches you in the face. The two of you fight. The police come and arrest you both (take you both to jail).

The situation started as a simple insult, something not very serious, but quickly escalated to both of you landing in (being put into) jail.

In this headline, the writer is saying that in the trade war between the U.S. and China, each side has taken actions to retaliate against the other’s actions.

Who knows how this trade war will be resolved (ended)?

Let’s just hope everyone comes to their senses (begins to think sensibly again) before things get out of hand (become out of control) and escalate further.

*The words “tit” and “tat” used in the expression “tit-for-tat” refer to types of blows (hits) in a fight. The expression has nothing to do with modern meanings of these words.

Tat in modern British English refers to junk or things that aren’t worth very much money. Tit in American English is a vulgar (dirty) term referring to a woman’s breast.