Pizza Party in the U.S.A. 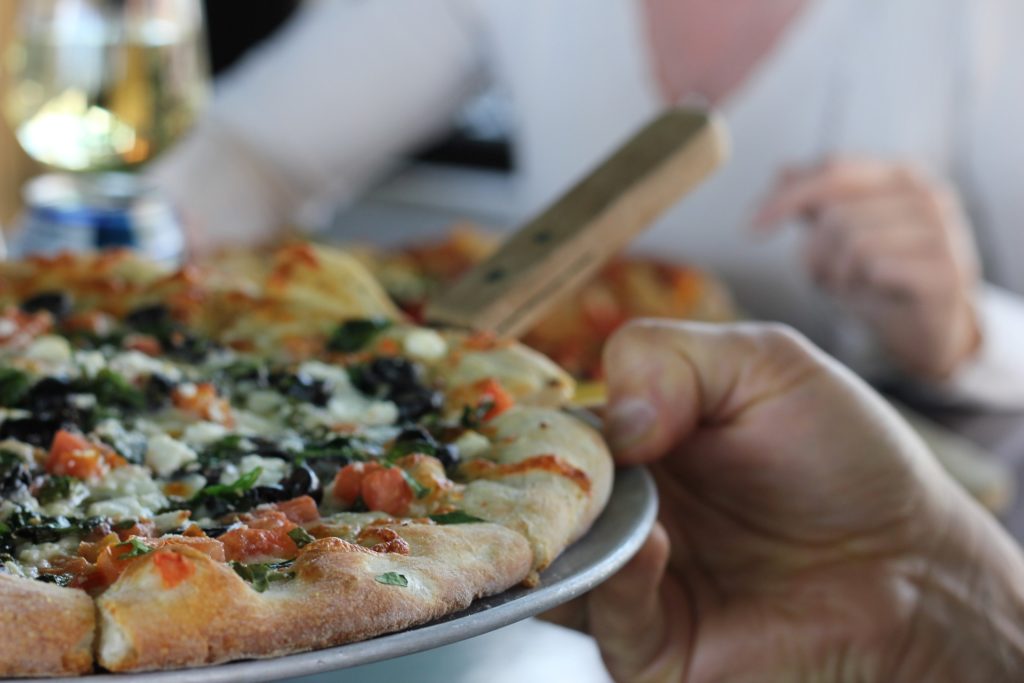 We love it so much that there are actually TWO pizza museums in the U.S. One is in Philadelphia (Pennsylvania) and is part of a pizza restaurant.

The other is in Chicago (Illinois), opened by man who says he’s obsessed (thinking about something all the time) with pizza.

The founder (creator) of the Pizza Museum in Chicago is a man named Peter Regas. He has a life-long love of pizza and is a collector of pizza memorabilia (items people collect because they have historical importance).

He also wanted to write a book about the history of pizza. One of the things he wanted to find out was how pizza arrived in the United States.

The long-established (believed for a long time) story was that a man named Gennaro Lombardi started the first pizza restaurant in the U.S. in New York City in 1905. Regas searched archive records (documents from history) for over 10 years and found out that this was not true.

According to Regas, the man who brought pizza to the U.S. was instead named Filippo Milone.

Milone came to New York in the late 1800’s from Naples, Italy. He first opened two pizzerias (pizza restaurants). Both pizzerias are still in business today under different names. One of them is called Lombardi’s.

In 1905, when Gennaro Lombardi was supposed to have opened the first pizza restaurant in the U.S.A., he was only 18 years old and probably worked at the restaurant, not owned it.

We can get at the truth by looking at how Filippo Milone did business (operated).

He used to open pizzerias and then turn them over (gave responsibility for them or sold them) to other people. He then found a new location and opened more pizzerias.

He did this across Manhattan and Brooklyn, two large boroughs (sections) of New York City. So it’s likely that Lombardi eventually took over (became responsible for or bought) Milone’s restaurant, changing the name to Lombardi’s.

That’s the story of how pizza came to this country from Italy.