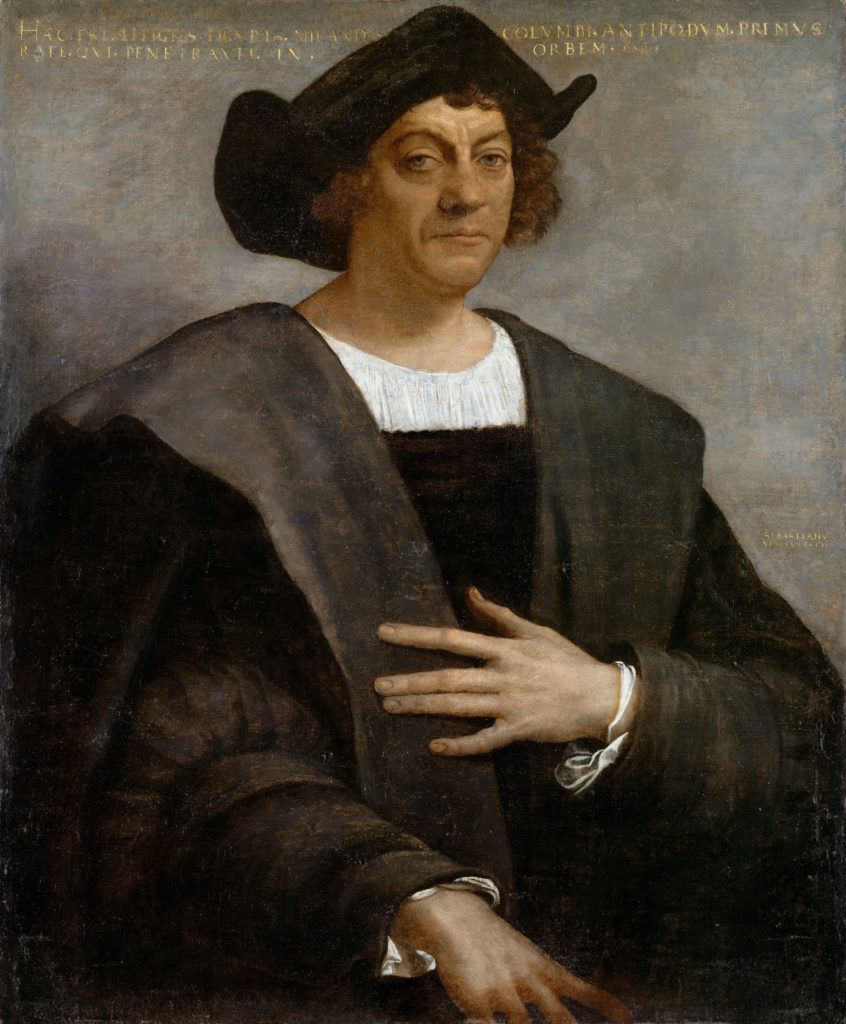 The United States celebrates (recognizes and honors) Christopher Columbus’ arrival to the Americas on October 12, 1492 with an official holiday each year. It is celebrated on the second Monday each October.

Columbus Day became a federal (national) holiday in 1937, although Americans have been recognizing Columbus’ voyage (long journey by sea or in space) long before that year.

For example, New York City and other U.S. cities celebrated the 300th anniversary (a date on which an event took place in previous years) of Columbus’ arrival in 1792.

However, not everyone believes Christopher Columbus should be honored in this way.

Some activists (people who take actions to try to cause political or social change) oppose (are against) Columbus Day because of Columbus’ and other Europeans’ actions against the indigenous (original peoples) in America.

Native American groups have led the movement for the elimination (removal) of Columbus Day as a holiday, but the idea has not received widespread (among many people) acceptance.

There are two states that do not officially recognize Columbus Day: Hawaii and South Dakota. Instead, these states recognize another holiday on that date.

And in South Dakota, residents (people who live in an area) celebrate Native American Day instead of Columbus Day.