Do You Have Future Shock? 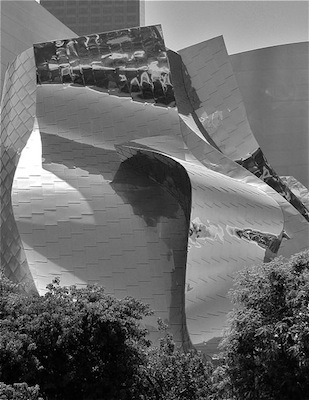 When I think about change, I almost always think of my grandfather – or as I knew him, Grandpa. Grandpa lived almost 100 years. As he got older his eyes got worse, so he had trouble seeing, but the last time I talked to him – when he was 98 – he still had a sharp (able to think and understand) mind and a long memory.

It was always fun to talk to Grandpa about change because he had seen a lot of it. The list of things that didn’t exist when he was born but had become an integral (necessary) part of life when he died is very long – things like cars, telephones, airplanes, radio, television, movies, computers, satellites, men on the moon, and space stations.

Grandpa wasn’t threatened by change (didn’t believe it would hurt him). In fact, I think he enjoyed it. I know he enjoyed talking about it. He read a lot and always seemed to be aware of (know) what was happening in the world around him. However, not everyone is as comfortable with change as he was.

Forty years ago, writer Alvin Toffler worried about the speed of change in a book he wrote called Future Shock. He defined future shock as too much change in too short a period of time.

Toffler was afraid that change would overwhelm people (be too difficult for them), and that the speed of change would cause them to feel like they weren’t connected to the world they lived in. He feared that people would suffer from stress (feelings of worry) and disorientation (confusion). In other words, they would be “future shocked.”

Do you feel like you have future shock?  If so, what do you do about it?

~ Warren Ediger – ESL tutor and coach; creator of Successful English where you can always learn more about how to improve your English.

25 Responses to Do You Have Future Shock?