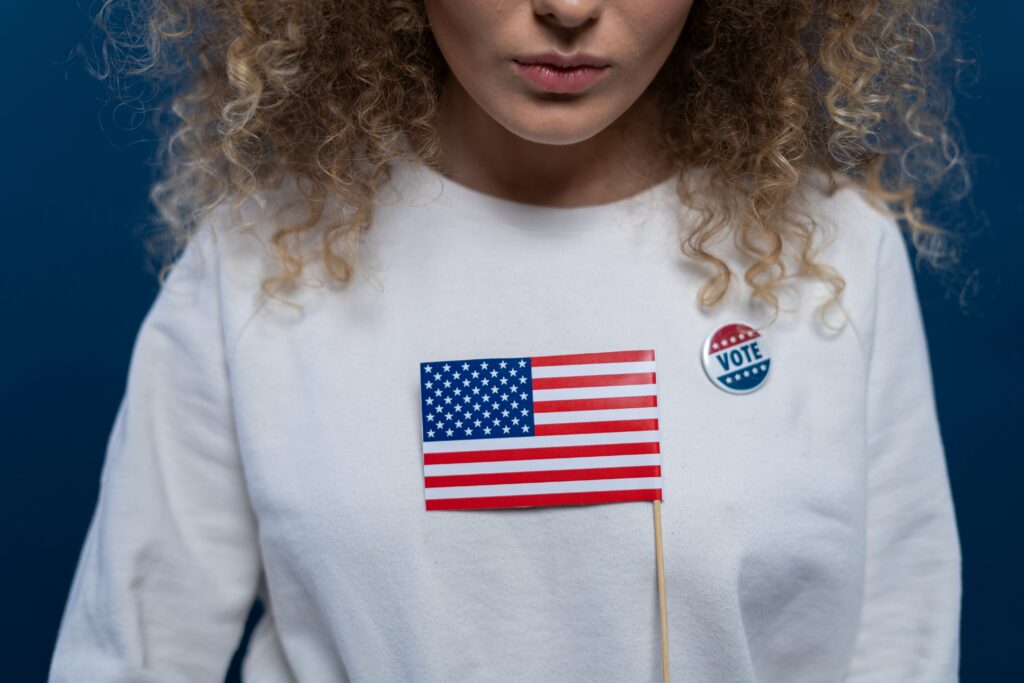 August 26 is the 100th anniversary of women’s suffrage in the United States.

Don’t be confused by the term “suffrage.” It has nothing to do with “suffering.”

Suffrage means the right to vote in a public election.

On August 26, 1920, the 19th Amendment was added to the U.S. Constitution (the highest law in the United States), making official (legal) the right for women to vote. (An amendment is an addition to a legal document.)

Although there was no federal (national) law on women’s suffrage before 1920, some individual states gave women full or partial (some) voting rights. That’s because U.S. national elections are largely controlled by individual states.

By 1919, 15 states had given women full (complete) voting rights, with 13 in western states or territories (parts of a country before it becomes a state).

Wyoming, for example, had full women’s suffrage by 1870. There was a good reason for this policy (rule). Leaders in Wyoming hoped to attract (make it more appealing for) more women to move there.

In those days, the western state of Wyoming was a place with very few people, and most of those were men, so women were sorely (badly) needed!

In other parts of the country, women could vote for local (their own town/city) or state elections, but could not vote for national leaders, such as the President of the United States and member of Congress (national elected officials).

But on August 26, 1920, that changed. That didn’t mean, however, that all Americans could vote.

African Americans and other minorities were still barred (not allowed) from voting in many states due to (because of) a series of other laws. (I discuss these laws in Cultural English 298.)

It wasn’t until 45 years later, with the 1965 Voting Rights Act, that all Americans citizens’ (people officially belonging to a country) ability to vote was protected (defended) by the federal government.

Many brave American women tried to get the vote long before 1920, most famously Susan B. Anthony, whom we discussed in our Cultural English 233.

Anthony was arrested (put in prison) for her efforts. Interestingly, last week President Trump officially pardoned (legally forgave) her for her “crime,” 114 years after her death.

As we sometimes say, “Better late than never!” (better to do it late than not at all).