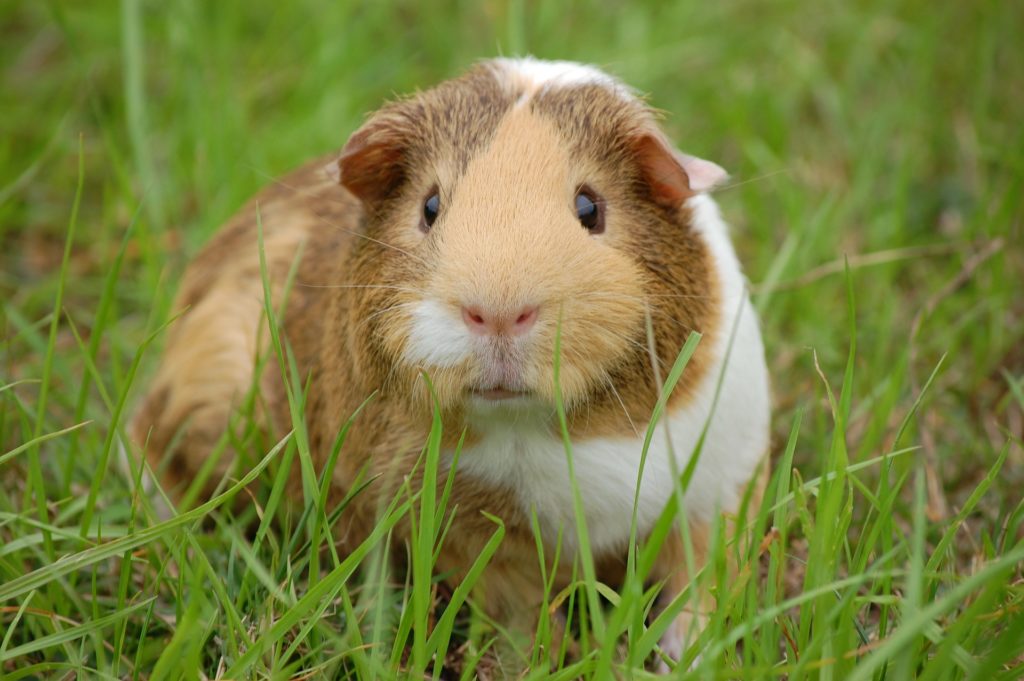 I don’t like animals, especially cats. If you’ve listened to our old podcasts and current Daily English lessons, you probably know that already.

But you can’t say you speak English fluently without knowing and using idioms that have animals in them.

Here then are a few that you can use, whether you’re an animal lover or not:

To kill two birds with one stone – The idea of this expression is that you are able to accomplish two goals or tasks with one single action. (Stone is another word for a rock.)

Let’s say you want to do two things: meet your friends for coffee at a café, and pick up your wife from work. If your wife works close to a café, you could ask her to meet you at the café with your friends so you can drive her home from there.

You’re doing one thing (going to a cafe) but accomplishing two tasks (meeting your friends and eventually taking your wife home).

Of course, your wife may not like you telling her to walk to a local café from work, but that’s another problem entirely.

To be a guinea pig – Guinea pigs (see photo) are often used in scientific experimentation for new drugs or other products. Companies and laboratories test the drug or substance on the animal first to make sure it is safe.

To be a guinea pig means to be the person who tries something for the first time without knowing if it works or even if it is safe.

If I invented a new way to cut your hair and I tried it on you before anyone else, not sure if it would work, then you would be a guinea pig for my hair cutting method.

To beat a dead horse – If the horse is dead, there’s no need to beat (hit) it so that it will do what you want. It’s too late for that – nothing will happen!

We use this expression when someone wants to do something that won’t make any difference. It is often used to describe people who want to talk about a problem that has already been solved or that no one else wants to talk about anymore.

Strangely, you’ll often hear people use this phrase after “not” and followed by “but”: “Not to beat a dead horse, but I think . . . ” They are essentially saying, “I know this is a useless thing to say, but I’m going to say it anyway!”

Take/Grab the bull by the horns – A bull is the male of the same species as a cow, which is female. Bulls have the reputation of being very difficult to manage and even dangerous (think about bullfighting in Spain or Mexico). The horns of the bull are things that come out of his head and are hard and sharp.

To take a bull by the horns is to try to take on or solve a very difficult problem directly. It may cause you trouble, but you attempt to deal with the situation in a straightforward (very direct) way.

Does your language have similar animal expressions?