My Life in English: Communicating with My Father 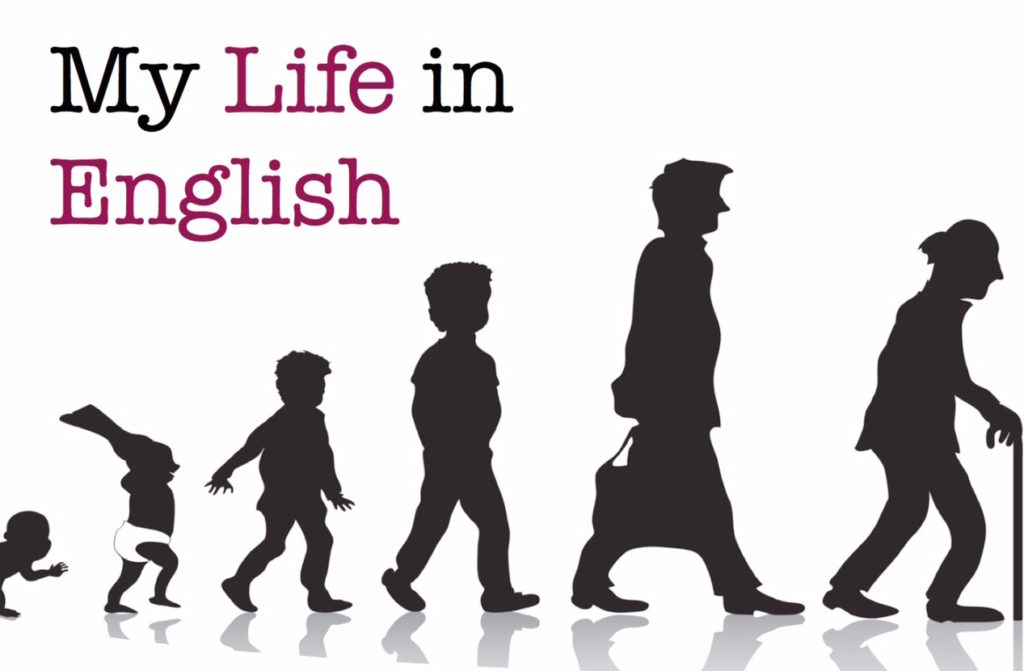 In my family, the bond that my father and I had was a little bit different than the bond he had with my brothers.

Part of the reason was that all of my eight – yes, 8! – older brothers were into sports.

When I say they were “into sports,” I mean they were interested in and participated a lot in athletics – in hockey, in football, in baseball, and so forth.

I, the youngest of the family, was not very athletic for whatever reason, and so as a very young child, I didn’t have that same kind of bonding experience with my father that my older brothers had.

This is not to say that I didn’t feel a connection to my father, only that it was not the same kind of relationship as he had with my other brothers.

However, around the time I was 11 or 12 years old, my father got interested in something called amateur radio. Amateur radio is sometimes called ham radio.

Amateur radio allows you to communicate with people all over the world by getting on a special radio and transmitting and receiving radio signals.

Nowadays, we are used to communicating with people all over the world either through our telephones or through the Internet on services such as Skype or chat or email.

But in the 1970s, there was no Internet, and phone calls internationally were very, very expensive.

To get your amateur radio license in the United States, as in most countries, you have to study and take an exam (an examination), a test that relates to operating a radio as well as electronics and basic electricity.

My father got interested in ham radio and he asked if I would be interested. I said, “Sure! That sounds really cool.”

My father and I both studied for the amateur radio tests together. We would go to classes and meetings and look through books on electronics and radios. Finally, about six or eight months later, we both passed our first examination.

We were both amateur radio operators, someone who could use a radio to send and receive radio signals. It was an amazing feeling, and something we were both excited about.

Amateur radio was an incredible opportunity for me, a young boy of 12, to communicate with people not just in other parts of the United States, but all over the world.

I got to speak to people in Europe, people in Asia, people in Latin America – all before the arrival of the Internet, and without leaving my house in Minnesota.

I stayed very active in amateur radio for least five years or so. Then I got to college and found out there were these people called “girls,” and my interest in ham radio waned (decreased) somewhat.

But I still have my amateur radio license, and I still remember very fondly (with a very positive emotion) that connection, that bond that my father and I developed over ham radio.

My father remained active on the radio for many years after that, almost up until the time of his death a few years ago.

I miss being active on amateur radio, and have thought recently about getting more involved in it again.

Perhaps I miss the excitement of listening in on conversations from people all over the world, as you can on ham radio, and discovering new ideas and learning new things.

Perhaps, though, I just miss my father, and that special bond we shared.

P.S. This article originally appeared in Learn English Magazine. You can get this FREE magazine on your iOS or Android device – just click or tap here.