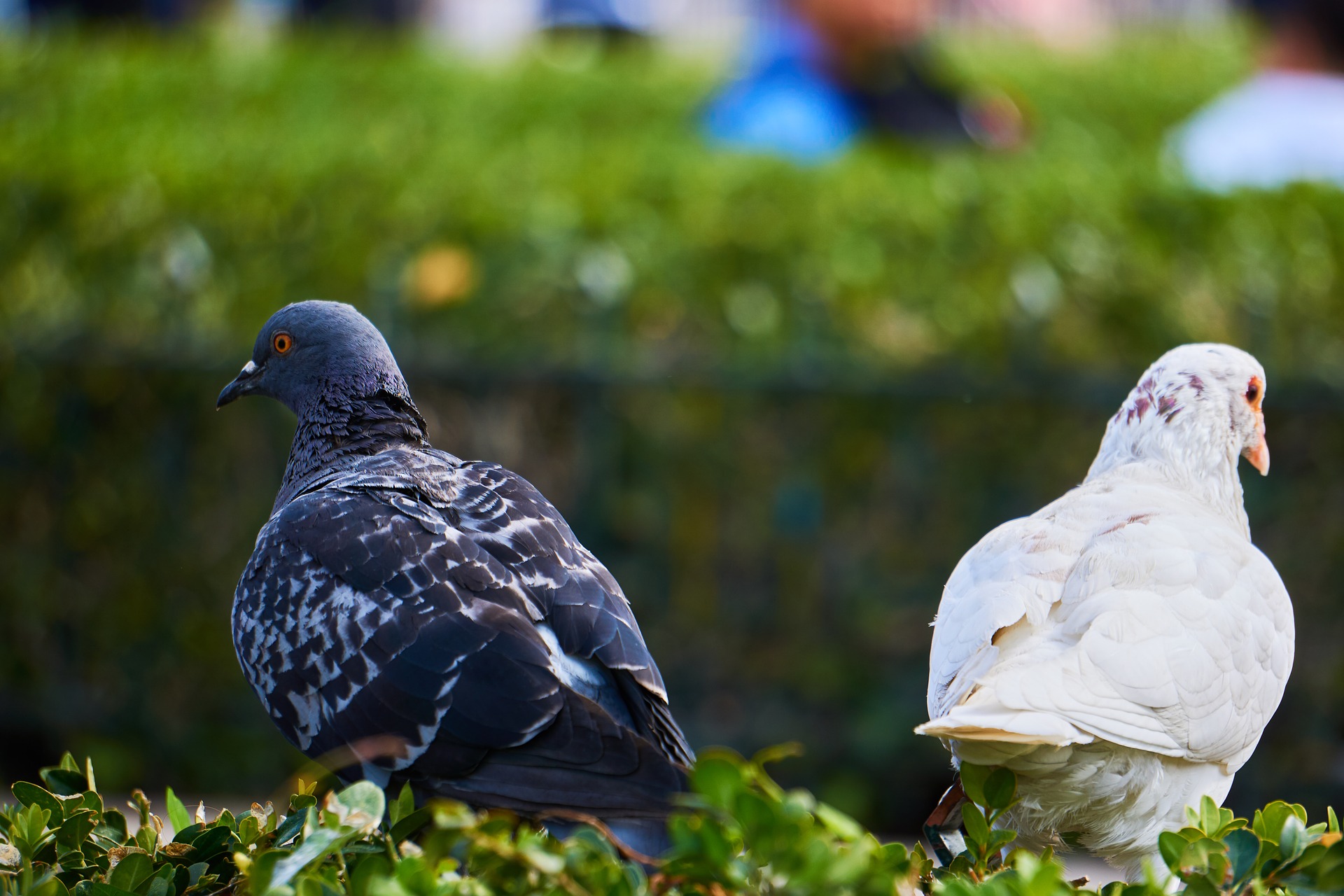 The English language is full of quirks (strange things). One of them is contronyms.

Contronyms are words with two opposite meanings. Knowing which of its meanings is being used depends on the context (the words around it).

Here are two contronyms we often see and hear in the news or in daily life.

1. Oversight can mean either:

A) failure to notice or to do something
For example:
– “Was it an oversight or did you decide against inviting your best friend to the party?”
– “The building of our house has been delayed because of an oversight to get the proper permits (official building permission).”

B) supervision of something, often a project or group of workers
For example:
– “Without proper oversight, will the bridge be built on time?”
– “The government has oversight in approving drugs for sale.”

2.  Sanction can mean either:

A) to give official  permission; to be officially approved
For example:
– “Will Jeff sanction my use of his photo in ads to promote my new line of cat toys?”
– “Students can’t hold a celebration at school without the principal’s sanction.”

B) to either threaten or to impose (put in place) a penalty, often to try to force one nation behave in a particular way, or to do what was agreed to in a treaty (agreement between nations)
For example:
– “If we violate (don’t do what is required) the agreement, we may be sanctioned.”
– “McQuillanland was sanctioned for imposing very high tariffs (taxes for importing or exporting items for sale) on U.S. products.”