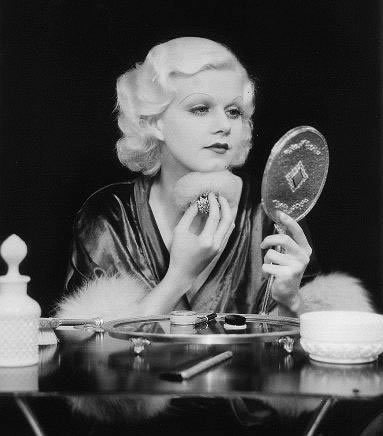 An interesting website that is often mentioned in the media is The Smoking Gun. This website gets interesting and often confidential (secret) documents from the government, police, and the courts by using the Freedom of Information Act. The Freedom of Information Act is a law that was passed in 1966, which allows ordinary (normal) citizens to request information controlled by the government.

What does “The Smoking Gun” mean? It’s an expression that means that someone has indisputable (cannot be wrong) proof (evidence) that someone did something wrong, usually a crime.

One thing you’ll find on The Smoking Gun website are contract riders. A contract rider is used by performers who sign a contract (legal agreement) to speak or to perform. The contract rider includes the details on how the stage, sound, and lighting should be set up (arranged). It also includes what the performers want backstage in their dressing rooms ready for their arrival. This can include many things. For example, Jane’s Addiction, a rock group, wants clean boxer shorts (men’s underwear that look like shorts) to be in their dressing room, and Janet Jackson specifies (tells in detail) that she wants several different types of flowers in her dressing room, including tulips, gardenias, and lilies. Singer Amy Winehouse, who has had a lot of problems with addiction (wanting and needing a drug very badly) recently requested 48 bottles of whiskey for her dressing room. Let’s hope it’s for her entourage (the people or friends who are always around a famous person).